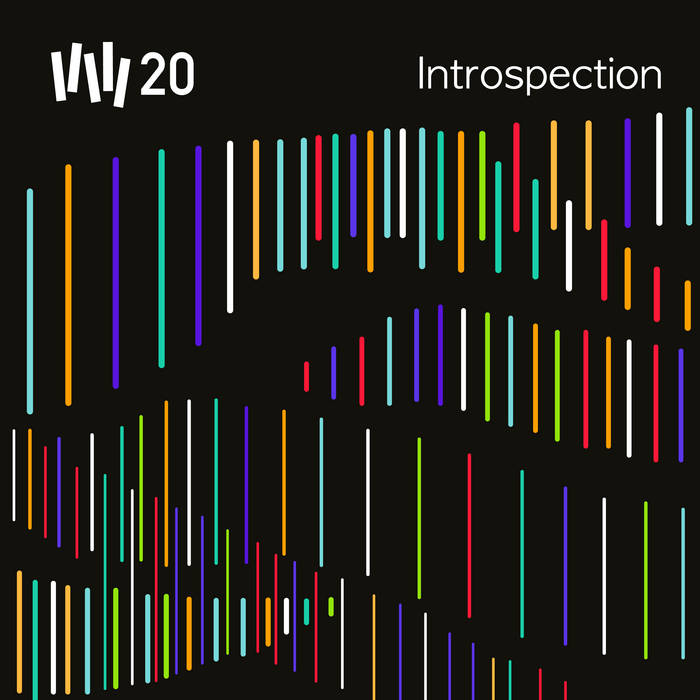 After 20 years on the circuit delivering timeless music for many of the world best record labels, 2014 saw him release on Cocoon, Poker Flat, Ovum, Bedrock and his massive debut on Osunlade’s Yoruba Records. Carl Craig and Josh Wink both remixes his tracks last year as well as appearances at Richie Hawtin’s ENTER party at Space Ibiza. Vince has also recorded for Fcom, Ibadan and Delsin among more. ... more

Bandcamp Daily  your guide to the world of Bandcamp